Since taking over the reins in 2010, Ian McIntyre has gone about the task of building the Syracuse men’s soccer program into a national contender. McIntyre has led Syracuse to seven winning seasons since 2012 with an 89-48-24 record during that span. During his tenure, the Orange have been selected to the NCAA Tournament six times, including three Sweet Sixteen appearances (2012, ’14 & ’16). The 2015 campaign was the most successful to date in school history. The Orange, which finished the year with a 16-5-4 record, won its first ACC Championship and advanced to the College Cup for the first time.

Elite-level players have keyed the Orange’s success. McIntyre’s recruiting classes have consistently been nationally ranked by TopDrawer Soccer and College Soccer News. On the heels of the Orange’s success, Syracuse has produced 5 MLS Top Ten Draft selections (2015-2020), most recently Ryan Raposo (4th overall). With a total of 14 MLS SuperDraft selections in the last six years, the most of any collegiate program, and a record-setting 6 straight Generation Adidas signees (2015-2020), Syracuse Men’s Soccer has established itself as one of the premier programs in the country.

A 1996 Hartwick College graduate, McIntyre owns a 201-134-62 record in 21 seasons as a college head coach. He’s been honored with multiple coaching awards, including spearheading the BIG EAST Coaching Staff of the Year in 2012 and being tabbed the ACC Coach of the Year and NSCAA South Region Coach of the Year in 2014. The SU soccer staff creates a dynamic training environment that allows each student-athlete an opportunity to fulfill their individual potential. Collectively Syracuse men’s soccer is committed to training and working tirelessly towards its goal of capturing a national title. McIntyre has over 25 years of experience directing competitive soccer camps and prides himself on creating a fun, exciting camp environment that has attracted campers from all across the United States and beyond. (Read full bio)

Before becoming Hartwick’s sixth head coach, McIntyre was a standout player for the Hawks, earning NSCAA First Team All-America honors as a senior in 1995. He helped the program to two NCAA Tournament berths and a 52-20-7 record in his four seasons (1992-95).

In 2008, Masalin joined McIntyre’s staff at Hartwick and helped lead the Hawks to a pair of MAC Tournament appearances and a 10-4-4 overall record in 2009.

Masalin holds a pair of UEFA coaching licenses. He earned his UEFA “B” license in 2005 and his “A” license in 2007. Masalin also holds a UEFA Fitness Diploma from the German Football Federation.

As a professional player, Masalin made 23 European Cup (Champions League and UEFA Cup) appearances and played in more than 300 top-flight professional games in Germany, Sweden and Finland. During the last 10 years, he has been invited to observe some of the top European clubs train, including Liverpool FC (English Premier League), Bayer Leverkusen (German Bundesliga) and Paris Saint-Germain FC (Ligue 1).(Read full bio)

Sean Lawlor, who previously served as a volunteer assistant for the Orange, returned to Syracuse as an assistant coach in March 2019.

Lawlor has spent the past four seasons as an assistant coach/recruiting coordinator at Drexel. He helped the Dragons go undefeated in non-conference play and improve their win total to nine in 2018. Lawlor was responsible for organizing, planning and conducting training sessions, preparing scouting reports, coordinating team travel and serving as a liaison with the support staff. As recruiting coordinator, he arranged all visits for perspective student-athletes. Lawlor recruited 2018 all-region honoree Mathias Ebbesen and three Colonial Athletic Association All-Freshman Team selections.

Lawlor served as a volunteer coach for Syracuse for two seasons. During his time with the Orange, they won the ACC Atlantic Division title and advanced to the NCAA Tournament Sweet Sixteen. He coached six Major League Soccer (MLS) draft picks, including Alex Bono and Julian Buescher.

A native of Blackpool, England, Lawlor earned a bachelor’s degree in business management and leadership in 2011 and a Master’s degree in general education from Le Moyne. He started 70 matches for the Dolphins from 2007-10. As a junior in 2009, Lawlor helped Le Moyne to an 18-3-3 record, the Northeast-10 championship and an appearance in the NCAA Division II Final Four. He earned NSCAA All-America honors that season.

Recent SU ID campers have competed for the following programs. 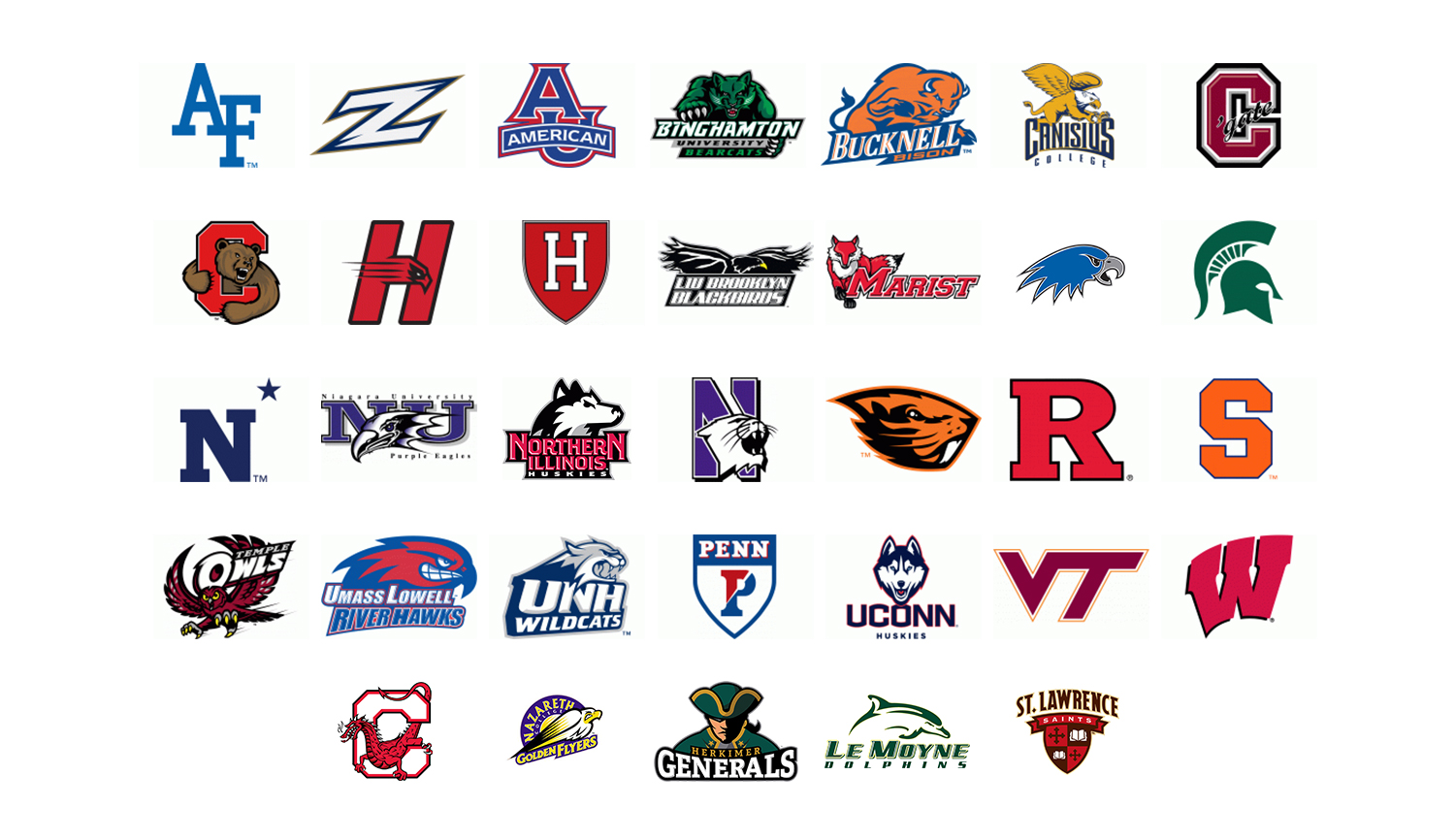 In compliance with NCAA regulations, any discount applies only to children who have not started the 10th grade and have not won a varsity letter.